Why it pays to think both BIG and small 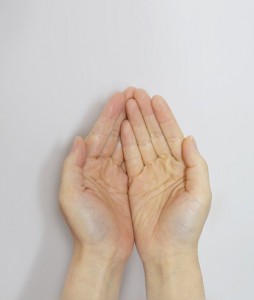 In our professional lives, many of us need to persuade people that we don’t know on a personal basis to do things. Salespeople want to close a deal. A taxi driver may want the mechanic to fix their car first so they can get back to work faster.

An alumni officer wants to engage alumni and supporters to volunteer expertise or financially support the institution.

Most of us feel uncomfortable asking for favours. Our natural inclination is to avoid asking for small favours as we feel that we are using up one of few chances to engage, much like the three wishes afforded to Aladdin by the Genie in the Disney classic. 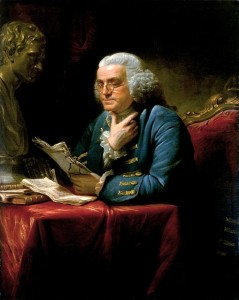 The logic seems to be, if there is anything worse than asking for one favour, it is asking for many favours. It happens that this conclusion is simply not supported by data.

Behavioural research shows that often the opposite is true (especially if there is already a trusted relationship), and asking for one favour first can greatly increase the probability of success when asking the same person for another favour!

And if you do someone a favour, you tend to like that person more as a result.

This phenomenon is dubbed the Ben Franklin effect, who quipped:

“He that has once done you a kindness will be more ready to do you another than he whom you yourself have obliged.”

Should you think there is no evidence for this, researchers Jecker and Landy verified the phenomenon in a study that challenged participants to a contest.  The winners were put into three groups.

Following this, participants were asked how much they liked the researcher.

Consistent with the Franklin effect, the first group rated him higher than group three, showing that a personal request for a favour makes a person more likeable. 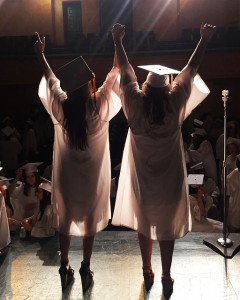 How does this relate to fundraising?

When it comes to fundraising, many organisations and institutions have limited resources and time, meaning that they tend to focus on those alumni that have either given generously in the past, or those who are in a position to do so imminently.

There are a couple of reasons why this approach may not be the only, or indeed the best way to increase donations or increase contributions.

Firstly, alumni that have made large donations may be less willing or able to make regular donations. Secondly, there is a limited pool of potential donors to ask for support.

Clearly, getting one-off, or even several large contributions from a few alumni is an easier way of fundraising, and it is tempting to pick only the low hanging fruit. However by focusing on the few high-value alumni, you will be losing out on a large number of potential donors.

What I suggest is to go for both large and small donors.

Why? Because many smaller or regular donations add up, and your alumni’s means and willingness to contribute changes over time. 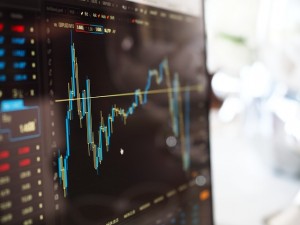 Why it is a good time to ask for support

So what can we learn from this about alumni relations and fundraising?

Alumni relations take resource and investment. Between 2016—2017 UK Universities were spending almost £49 million on these relationships. This is because it is a good bet: every year a new cohort of potential alumni donors and volunteers emerge.

Clearly, staying on top of this growing community can seem a daunting task. This is why we have created Aluminate, an online platform that makes it easy to create and maintain meaningful relationships with your community. UWE Bristol discovered that 45% of alumni who registered on the university’s online alumni engagement platform “Alumni Connect” (powered by Aluminate) gave back, as opposed to just 20% of those who did not.

Book a free demo and see how Aluminate can help increase your fundraising.

He is passionate about education, communications and community.

Connect with me on LinkedIn