How to Increase Your Online Community Engagement

At a Creating Connection Roundtable event, we brought together members of the Community Builders Network to discuss data analysis and how platform data can be harnessed to increase community engagement.

Maria Gutierrez and Johana Canda-Fiserova, Platform Strategy Consultants here at Aluminati hosted the session and began by asking the question, What are the most important metrics to your institution for measuring the success of your alumni engagement programmes?

Maybe you quickly thought of metrics such as the number of registered users, social media engagement and amount of page views. But these metrics are more so used to indicate the size of an online community… they are just the tip of the iceberg when it comes to data analysis.

We know that online platforms (like our Aluminate Community Builder) generate a huge amount of data. At Aluminati, we love processing and analyzing data sets, but we realize that it might seem like a daunting task…especially if you don’t have a dedicated analyst! We’ll share four of our best tips and tactics to make strategic, data-based decisions. Even without a data analyst on staff, you can use these tactics to bolster (or challenge!) your current understanding of your community. 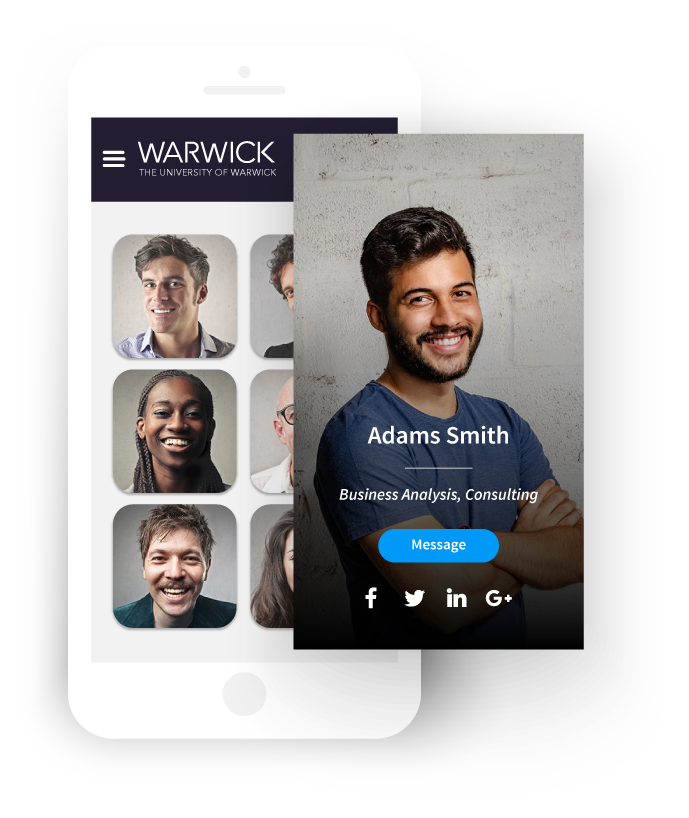 The first key data set that institutions can consider is user profile pictures.  Research into Aluminate clients has shown that on average, 42% of a platform’s population have a profile picture, with the highest performing having approximately 53%.  Maria noted that the importance of profile pictures in a community is key and that users who have one become much more approachable and open to further engagement. 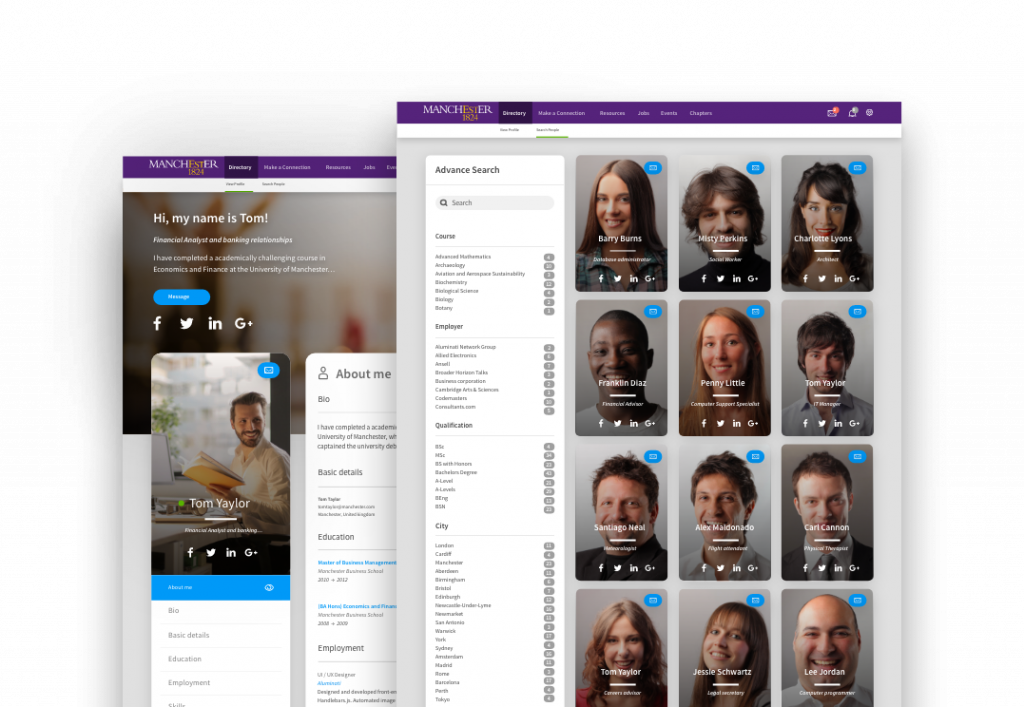 The research carried out by Maria and Johana revealed that on average,  48% of Aluminate clients total platform populations had completed employment profiles.  The best performing client saw 90% of their users complete employment records.  Visible employment history can make a user appear much more genuine and is an important factor in measuring the integrity of the user data.  Maria noted that employment records are also a gold mine for an institution as it enables a university to identify and target users for fundraising programmes, speaking engagements and other campaigns where alumni can be a benefit. 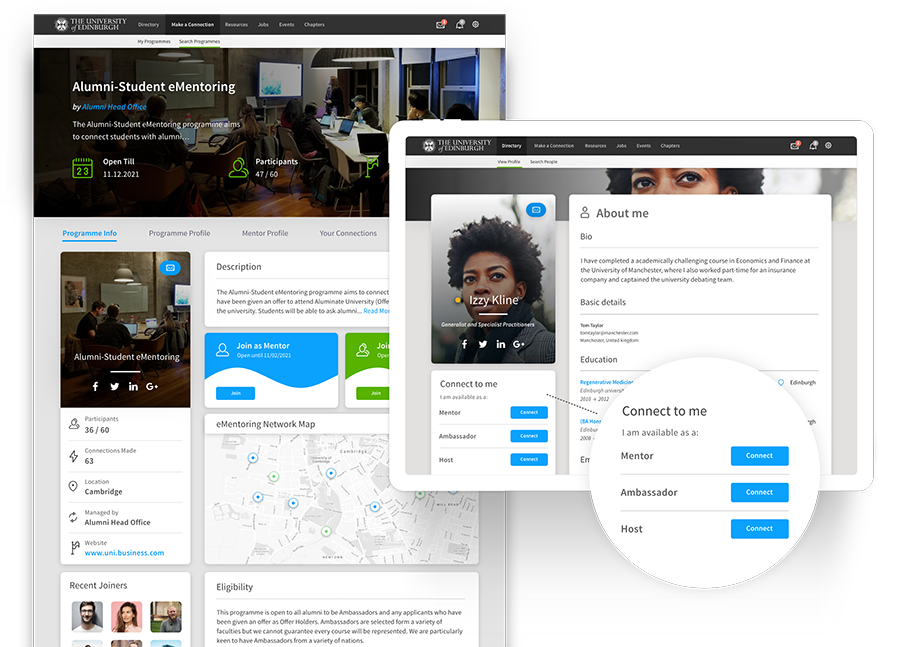 Most institutions expect a high percentage of mentoring engagement on their platforms but research revealed that on average, only 2.72% of users were actively engaged, with the highest being just 3.2%.  However, mentoring is such an important factor that even such low numbers can mean a great deal for an institution.  For example, alumni that are actively engaged in an institution’s mentoring programmes are more likely to become donors. 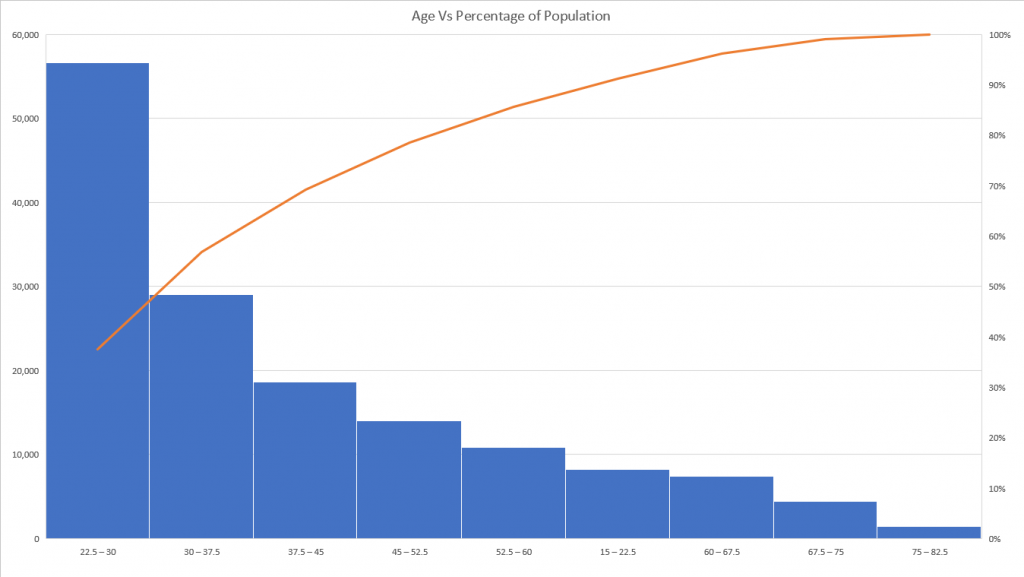 Unsurprisingly, the largest data subset for age distribution was the 22 – 30 age range.  It was noted that most institutions had not launched any target campaigns aimed at bringing older alumni to the platform.  This is based on the assumption that older generations would be less likely to want to engage with an institution in an online environment.  However, this is not always the case and older age groups can indeed be encouraged to engage online, for example, through ‘nostalgia’ campaigns.  It is important to define different strategies for each age group.

A monthly review can help an institution stay on top of the large amount of data that can be collected, and we can advise Aluminate users on how best to export and analyse their own data in an online session with our consultants.

Find out how Aluminati can help supercharge your institution’s alumni relations programmes.