Cheltenham Ladies’ College (CLC) is an independent boarding and day school for girls aged 11 to 18 in Cheltenham, Gloucestershire, England. Consistently ranked as one of the top all-girls schools nationally, the school was established in 1853 to provide “a sound academic education for girls”.

CLC partnered with Aluminati to build and launch their brand new engagement platform, built using Aluminate Community Builder.  The platform ‘CLC Connect’ was launched 9 months later to great fanfare and the college was quick to see a large cohort of registrants soon after launch.

I sat down with Heather Eggelton, Development Services Manager and Louise Townsend, Development and Alumnae Relations Officer to chat about their Partnership with Aluminati, their journey so far, and their hopes and aspirations for the brand new engagement platform, CLC Connect. 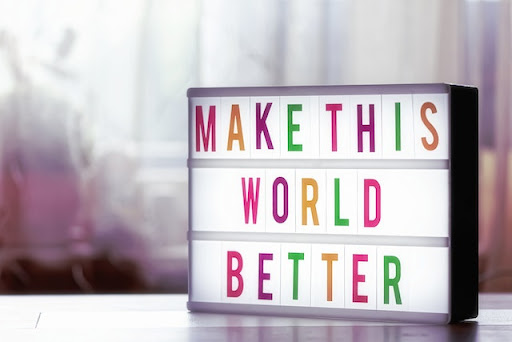 Heather, Louise and their colleagues had been discussing the idea of a dedicated engagement platform for a long while. Their existing external facing portal was clunky and never worked in the way they had hoped.  Areas of the system were limited, often needing refreshing and were difficult to edit and brand. CLC came to a point where they wanted to expand, reconnect with their Guild Members (alumnae) and offer a better user experience for their community.

Heather decided that the time was right for a change, and put the project out to tender.  The team also visited colleagues at other institutions who already used community engagement platforms and discovered that some other platform providers on the market had not developed their products enough over time which meant the institutions in question were unable to build their community effectively.  Heather also experienced frustration when some sales teams employed multiple sales staff when a single point of contact would have been preferable.

Taking this into consideration, weighing up usability, functionality, strategy and support, and with engagement from a group of stakeholders, CLC chose Aluminati as their platform partner. Heather was also pleased by the level of care and attention she felt she was given by the company’s sales and client success teams.

“Aluminati’s staff could not be more helpful and approachable, even through the tendering process.  The sales representative was lovely and we were reassured of the depth of service when invited to meet with Daniel Watts, the CEO.  We realised very early on that Aluminati was very much going to be a part of our own team throughout this project – a real and meaningful partnership.” – Heather Eggelton. 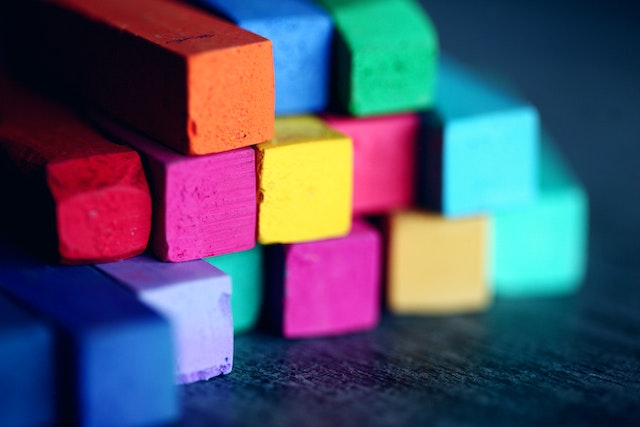 CLC requested all the modules offered by Aluminate Community Builder including People & Dashboard, Mentoring, Groups, Events, Digital Library, Opportunities and Social Media and planned to gradually phase in the increased functionality of the platform over time, rather than try to build the entire ecosystem all at once.

This allowed Heather and the team to focus on one particular user group,  Guild Members, and deliver a superior user experience for them before rolling the service out to other user groups such as their current pupils, staff, parents and staff alumni.

Heather noted that the rate of progress was rapid and that her knowledge of community platform building is now much greater than when she started the project and that she was in a much better position to build out the platform for these groups in the future. 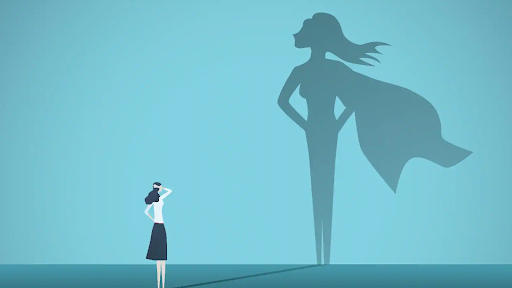 Heather noted that when the platform launched, it enabled her to think more about the metrics and key performance indicators once the team were able to better understand what it is that drives people to go and register on the platform. The CLC team quickly identified areas where mentoring programme sign-up rate could be improved.  From this, Heather brought in the Head of Client Success at Aluminati, Rebecca Whitton who was able to offer some bespoke consultation.

Rebecca and Heather’s team were able to look at the language used to invite alumnae to the platform and developed a method of personalising their communications to deliver more individually crafted platform invites in order to increase mentoring programme participants.  The messaging was targeted at building the alumnae’s confidence to understand that their knowledge and experience will always be useful to their current pupils, even if they didn’t feel that it was. 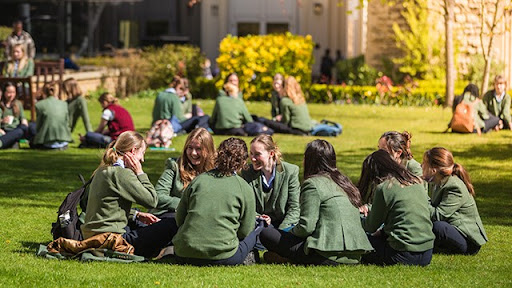 Heather’s team started the communication process in the Spring before their September launch with articles in their two annual publications to Guild Members.  Information pieces also went out in their monthly e-newsletters and on their social media platforms.

From this, they were able to build a buzz around the launch of CLC Connect and even bring in alumnae volunteers to test the platform’s user experience and gain valuable early-stage feedback.

For the big launch, a mass email was sent out to their opted-in mailing list of Guild Members with follow-up emails sent to non-registrants a few months after.  This follow-up email saw more registrants to the platform, which showed Heather, Louise and the team that their communications seemed to be getting to people at times that suited the alumnae, which meant they were able to register in their own time.

Aluminati’s Client Success Team were also able to show the CLC team how to identify incomplete registration forms and target those specific members with communications to remind them to complete the registration process.

Enthusiastic Guild Members and year group volunteers took to their own social media channels to demonstrate their excitement and the college quickly saw its platform membership swell to over 1,100 users in just over 2 months. 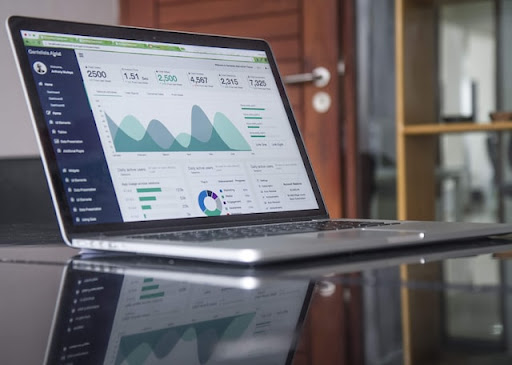 When Heather and Louise began their journey with Aluminati, the platform was such a departure from their previous one that they found it difficult to set goals.

“For us, it has always been about the quality, both of the content and of the interactions on the platform” –  Louise Townsend.

When asked what quality meant to them, Heather stated that they were measuring the number of engaged mentors, the number of platform interactions, the number of completed profiles and making sure that each alumnae year group was as engaged and relevant as could be. One content area they found the most engaging for their members was the catering department’s recipes!

“We could have rushed out the functionality of the platform to allow all users to post their own content but we wanted to hold back to see what our members actually wanted first”. Heather Eggelton

Heather and the team are proud of their platform and they have achieved a lot in a short period of time from having no idea about how to build a platform to grow a member base of over 1,000 is a testament to their dedication to the project.  With a great user experience and branding, their user numbers are growing every day.  And the team’s goal now is to keep the platform and the content relevant, so that members keep returning.  Heather has a plan for the future. 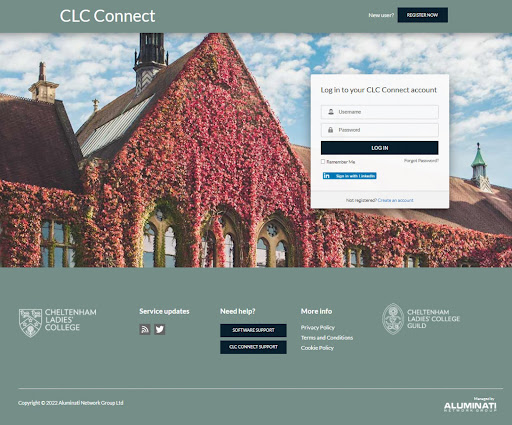 CLC Connect will be the focal point of all communications for Guild members. Soon, the team will be opening the platform up to other user groups such as pupils, staff, parents, staff alumni and parents of Guild Members.

With a big Guild reunion coming up in the diary, the team will be ensuring that CLC Connect is the place to go for event information, photographs and other relevant content.  They also have plans for a business directory which will offer additional alumnae benefits.

“One of the best features of Aluminate Community Builder is its potential to reduce the communication time between alumnae and College, which means we will be able to increase our productivity and be more effective when creating connections” – Heather Eggelton. 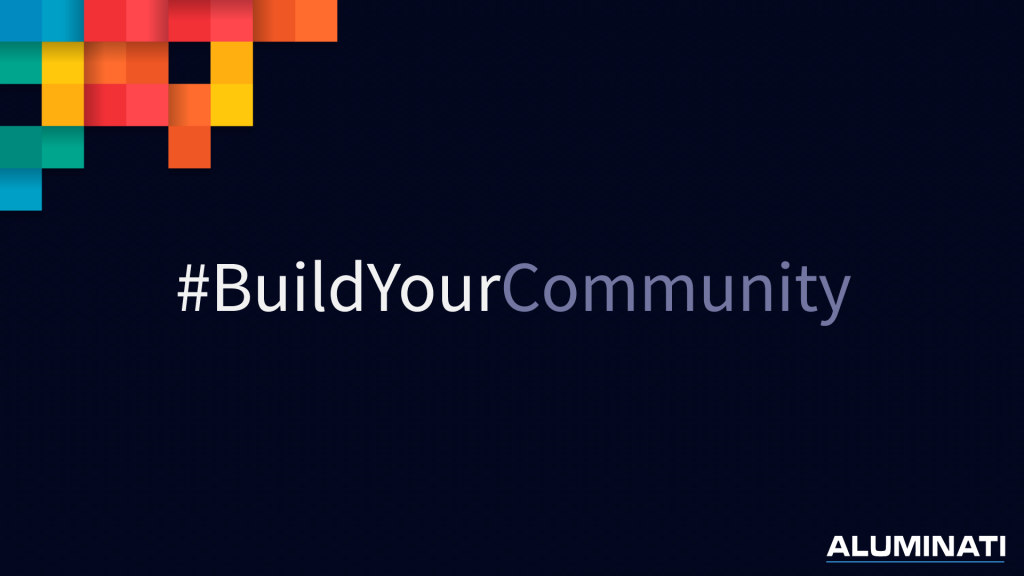 Cheltenham Ladies’ College now has a fantastic platform in CLC Connect thanks to the great work from Heather and Louise, alongside the partnership that Aluminati offers throughout the whole project.

The platform has a bright future ahead of it and we look forward to checking back with them later down the line to see how their community is thriving.

If you would like to see Aluminate Community Builder in action, get in touch today and we will happily arrange a bespoke demonstration and let you see behind the scenes of the world’s most customisable community platform.